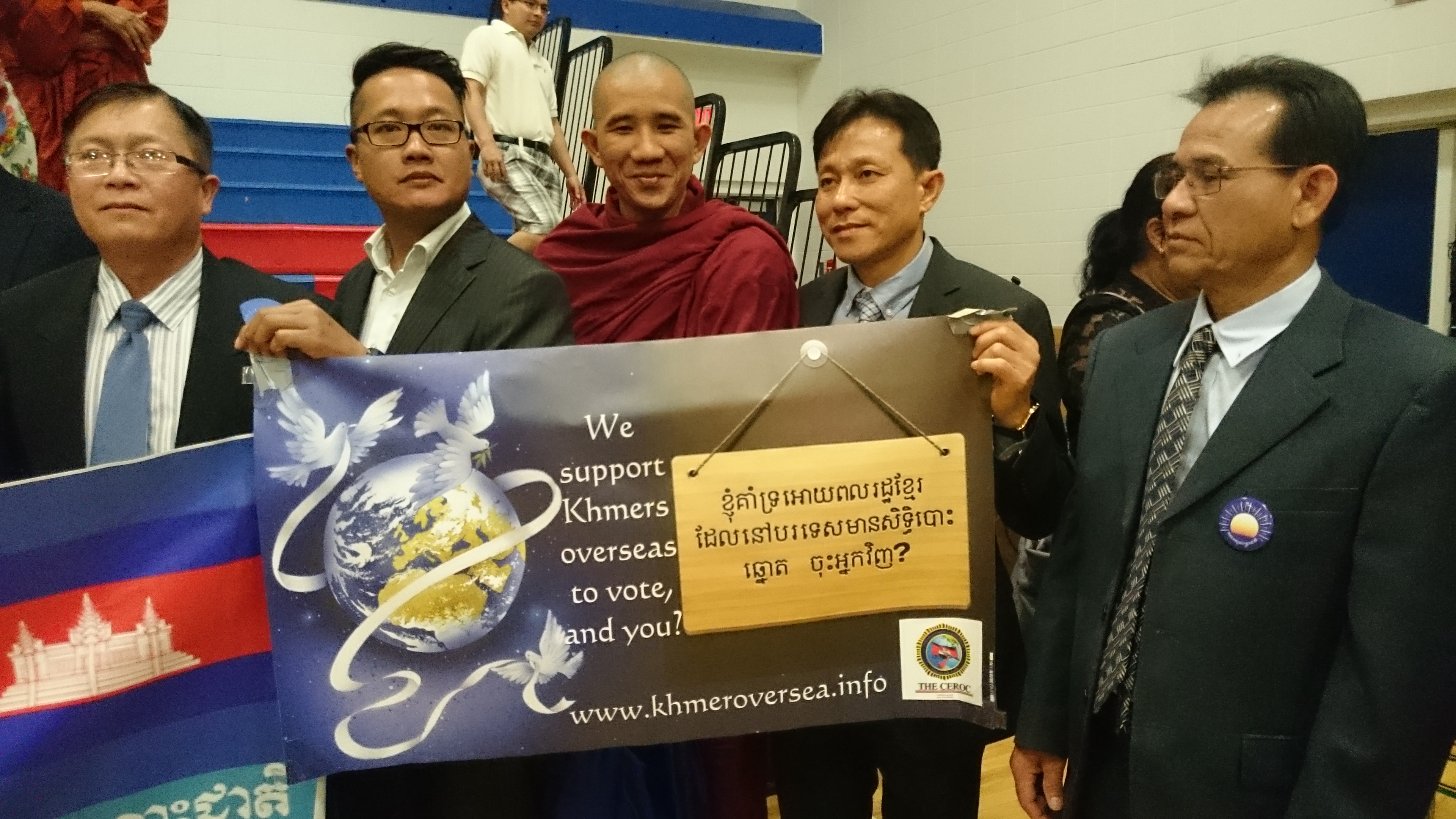 So what’s stopping us?

There are many hurdles to be cleared before online voting can be used – and trusted – for a general election. As Bercow said in January: “We cannot be under any illusion this would be easy to achieve. The fact electronic voting is incredibly rare across the globe I believe is testament to some of the problems delivering it.”

Estonia has been the most proactive in its adoption of online voting, which was first used nationally in its 2007 general election. Only 3.4% of the population used it then, but by the time of the 2015 parliamentary elections just over 30% voted online.

However, an independent report into how the system works found “alarming” technological problems and “staggering gaps in procedural and operational security…the architecture of the system leaves it open to cyber-attacks from foreign powers, such as Russia.”

In 2013, an international team of independent experts in electronic voting and computer security were gathered to examine the Estonian system. Jason Kitcat of the Open Rights Group said: “I was shocked at what I found. Processes and procedures changed on a daily basis; attempts to hide errors. CDs were being loaded into this system with no apparent audit trails, they were just being pulled in and out of backpacks.”

The Estonian system was then recreated using the same source code to work out what attacks on both the system’s servers and voters’ home computers could be possible. Malware built by the team of IT researchers beat all safeguards used to supposedly make voting safe. The malware was able to override the citizen’s actions and vote for a different candidate. Next, the team successfully installed undiscoverable malware on the servers used to count votes and changed which party received the most.

“We never thought we would see as many problems and vulnerabilities as we did and we felt duty bound to make the public aware of those problems”, Kitcat added.